Back to all news

Baltisches Haus has already earned the fourth BREEAM certificate: this is the biggest achievement in the commercial real estate segment 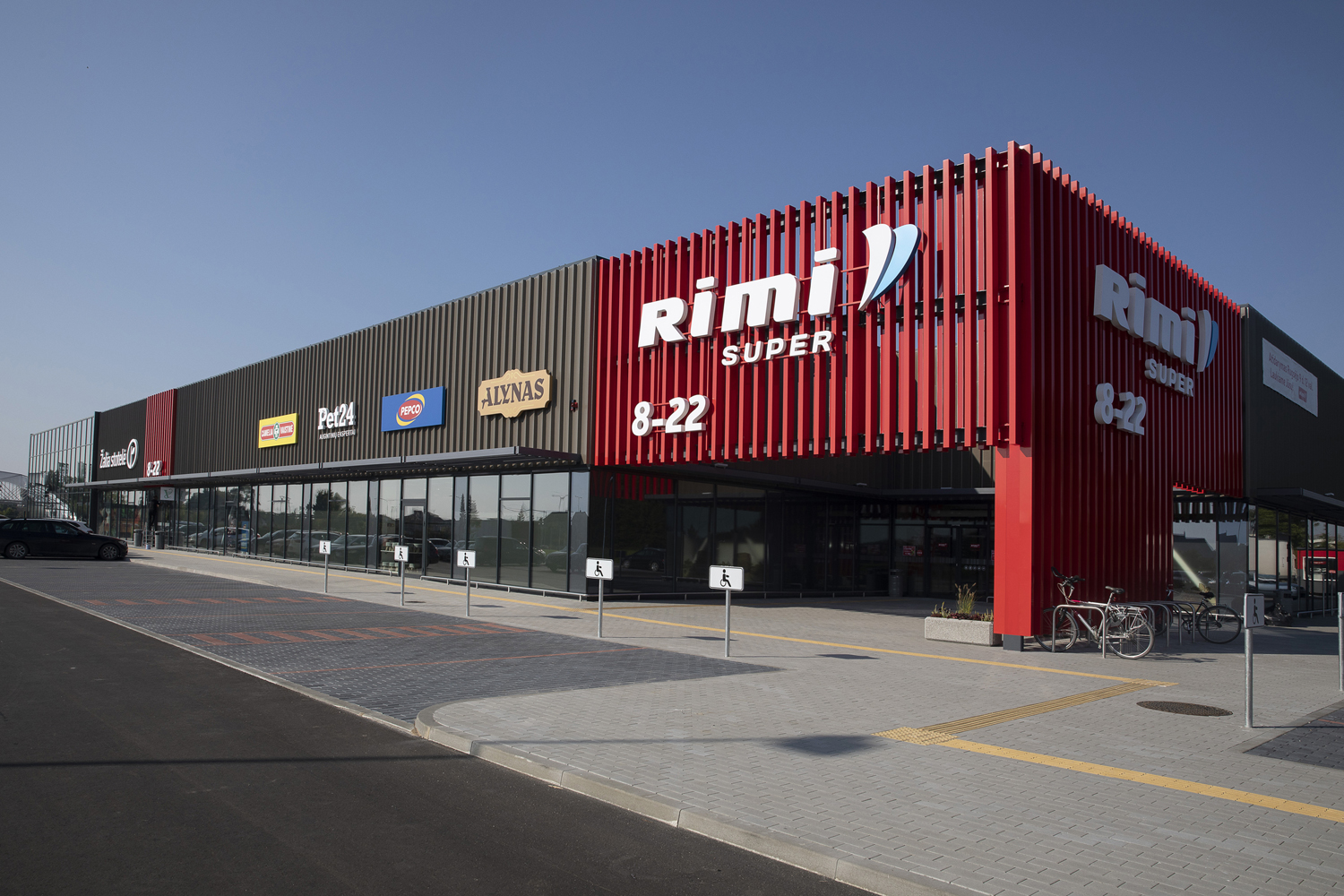 The shopping centre, which is located in Kretinga on Šventosios str. 27B and belongs to the real estate development and management company Baltisches Haus, was awarded with the international BREEAM certificate for sustainable buildings, reflecting the quality of building management and environmental impact. Baltisches Haus with its fourth earned BREEAM certificate has become the company with the highest number of such assessments in the commercial real estate segment.

The shopping centre, which was opened to customers in September last year, with Rimi supermarket as its main tenant, scored a VERY GOOD rating under the BREEAM In-Use certification scheme. The categories of waste, materials, land use, and ecology, water, energy were recognised as the strongest.

‘We are one of the largest developers and managers of commercial real estate in Lithuania and one of the largest buyers of electricity. Therefore, we continue with the promise made in 2017 to certify all new commercial objects under construction according to the BREEAM In-Use sustainable building standard and to strive for a rating not lower than VERY GOOD. In this way, we want not only to contribute to more sustainable development ourselves, but also to encourage all market participants to do so,’ says Audrius Masionis, director of Baltisches Haus.

In many European countries, buildings are estimated to be the largest consumers of energy, consuming an average of 40% of final energy and generating around 36% of carbon dioxide (CO2) emissions in the European Union.
Currently, about 7 out of 10 new commercial buildings under construction in Lithuania are developed in accordance with international sustainability standards. This trend is particularly noticeable in the country’s big cities, where the largest companies in this field work. ‘By introducing sustainability standards, they reduce the risk of having illiquid assets and create more value for the project itself,’ says Evaldas Savickis, head of Vesta Consulting.

The Head of Baltisches Haus: despite a difficult year, we managed to maintain a ...

Opening of the largest day spa in Vilnius